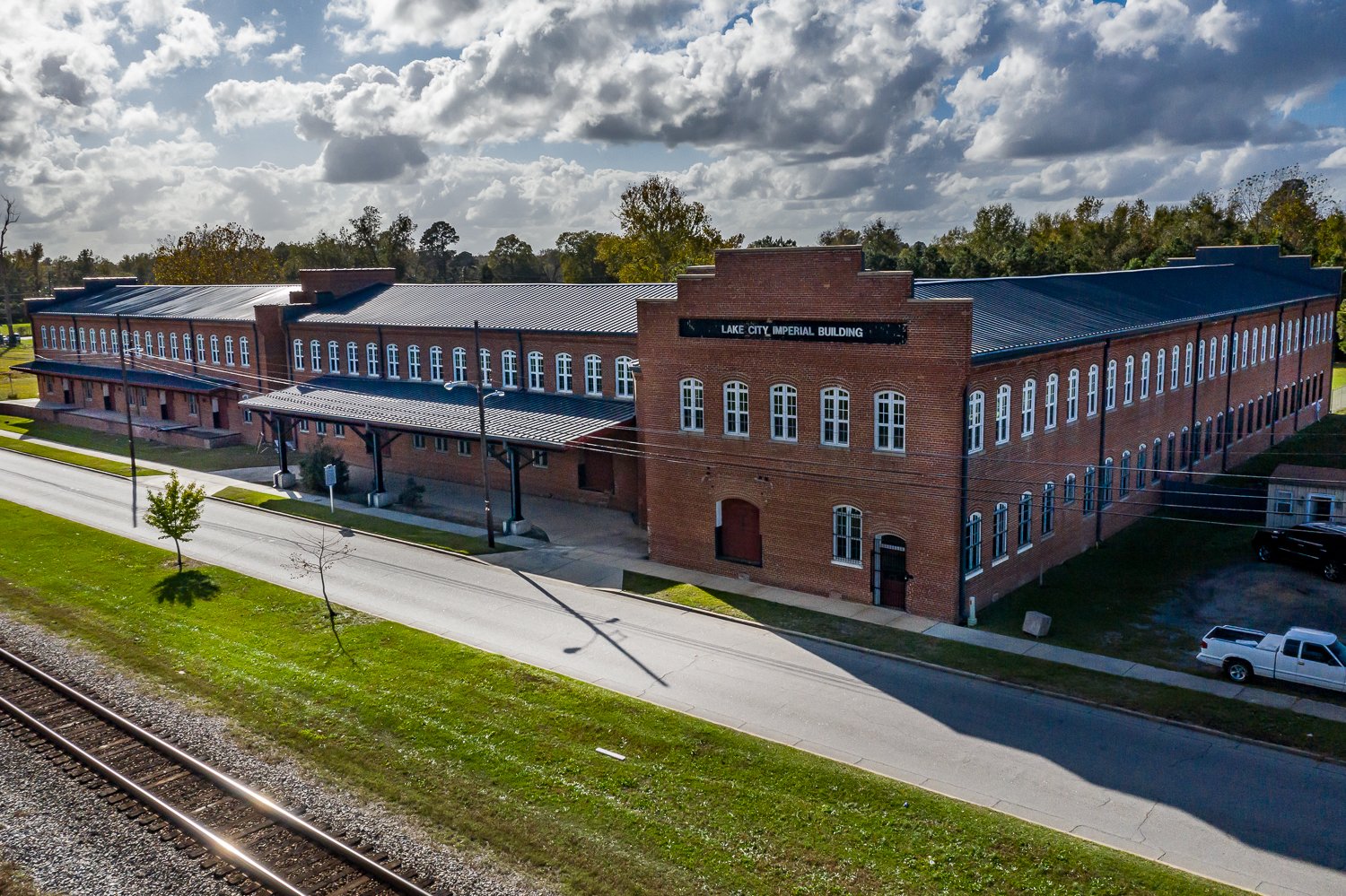 Let’s get in on this “Throwback Thursday” trend with our recent historic stabilization of the Imperial Tobacco building in Lake City, SC.  This facility was built in 1912 for Imperial Tobacco, a company based in Great Britain and Ireland to store processed tobacco leaves before selling them on the market.  Imperial Tobacco sold the building to T.S. Ragsdale & Company in 1960 and used the building until 1971.  In 2017, Thompson Turner Construction was enlisted to stabilize the historic building due to its weakened structural state.  Future use for the building is yet to be determined.  Currently the Imperial Tobacco building serves as an important historical marker on the downtown architectural walk and is considered to be one of the most beautiful buildings in Lake City.

At Thompson Turner, we are a family.

Welcome to the future home of Southside Middle School for Florence School...

Let’s get in on this “Throwback Thursday” trend with our recent historic...